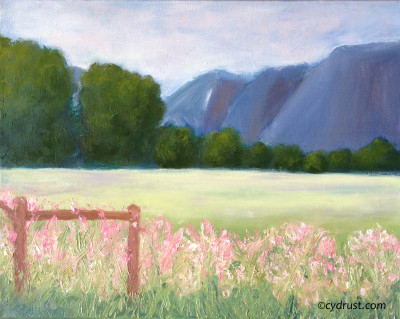 The Question: Should a Finger Painting “look” like a finger painting?

This week I decided to experiment to see if I could make a finger painted oil painting look like one created with brushes, just to see how I felt about that question.

For my canvas I chose an 8″ x 10″ gallery wrapped canvas, I already had prepped in the studio. That way the experiment could also test a fairly routine size of oil painting.

My Goal with Spring Pasture,was not to create a gallery masterpiece. But to see if it was actually possible for me to make this painting appear as if it had been painted with brushes.

I found the size of the canvas to be quite limiting. After all, the tip of your finger would be a fairly robust brush head. I found myself having to smooth most of the surfaces, which caused a blending of the colors. And that can be pretty. But it is not what I would have done with a brush.

I also had a difficult time getting in to do highlights. And stems of flowers I actually used my fingernail. the closest thing to a small liner brush. I found myself wanting to reach for a brush so many times throughout the painting. Particularly for the detail areas.

Throughout the week I found myself wishing for a much larger canvas if I was going to do something like this.

But most importantly, I discovered something about myself.

That it didn’t matter what the answer to the question was…whether a finger painting should look like it had been painted with fingers.

The truth was plain and simple. I was not having fun or feeling that pure unadulterated joy I had experienced with the last two paintings. To me that was the most telling part of this particular experiment, and was the deciding factor.

So Bigger and Looser wins this experiment!

Have a great week. Don’t forget to set your clocks ahead on Saturday night.

P.S. If you have time, why don’t you pop over to Facebook and see what else I have been up to during the week. 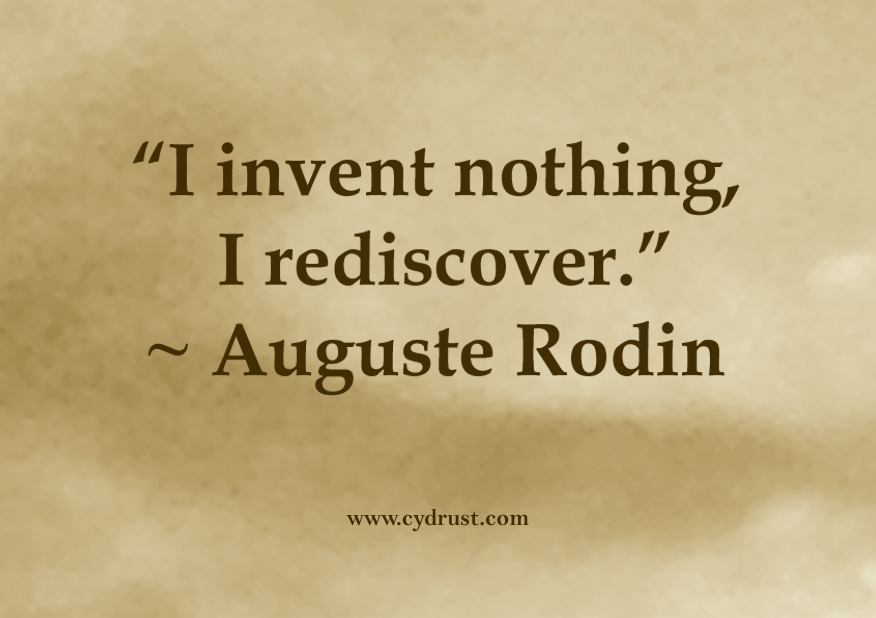